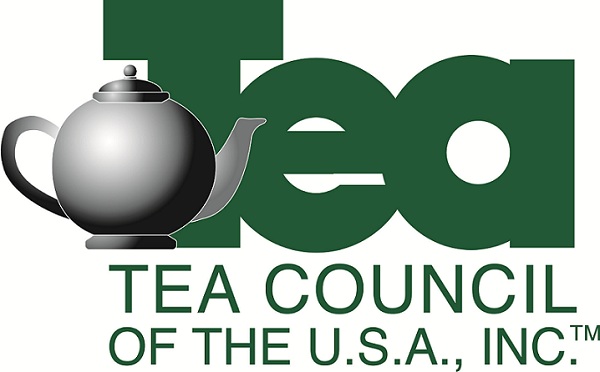 The Tea Council functions as the public relations arm for the Tea industry and its primary purpose is to encourage greater tea consumption by the American public. This is accomplished through a laser-like focus by the Tea Council on the furtherance of tea science, driving awareness of the health aspects of tea through Public Relations and Social Media and ultimately establishing tea as a healthy, good for you beverage supported by science.

The Tea Council of the USA was first formed in 1950 as a partnership between tea packers, importers, brokers and allied industries within the United States, as well as tea producers in India, Indonesia, and Sri Lanka. In recent years Kenya & Malawi have become full members of the Tea Council. Originally the Council was set up as a separate organization with a separate dues structure. While it is still a distinct non-profit corporation, the dues structure has been modified to enable all Tea Association of the USA members to automatically be members of the Tea Council as well.

The Tea Council of the USA was established to allow all members and participants of the Tea Trade in the United States to have a vehicle with which they could support the promotion of tea in this country.

In recent years, the focus has been almost exclusively on Tea and Human Health buttressed by the great taste, variety and uniqueness of tea.

Tea Producing Countries wishing to join the Tea Council of the USA should contact Peter F. Goggi for full details by clicking on the following link:

Dues are calculated by your share of the three year rolling average of total tea imports coming into the USA times the projected U.S. Trade Contributions.

All calculations are based on official Tea figures published by both the Tea Association of the USA as well as the International Tea Committee.

Tea Council of the USA Policy on Funding Gifts, Grants, Scholarships or Sponsorships